« Back to search results

[Update: Dec 1st, 2016] The PAX 3 by PAX Labs Inc. is officially released and shipping! The first major change to the PAX 3 is the ability to vaporizer concentrates with the included concentrate insert. The insert connects to the oven lid allowing you to vaporize wax, rosin and some oils. With a 15 sec heat time, medical-grade materials and rechargeable 3500 mAH battery built right in, the PAX 3 will change the game, again. Just like the PAX 2, the PAX 3 will feature it’s trademarked colored LED lights indicated real-time heat and temperature information. Also being introduced is the new PAX Vapor app. With the app you will be able to personalize key aspects of your PAX vaporizer including temp control, current heat settings, battery life, your name, and more. The PAX 3 will come in 4 colors: black, gold, silver, and rose gold.

About the PAX Vapor app

The new PAX Vapor app enables you to control the temperature in 1 degree increments ranging from temp setting 1 – 360°F to temp setting 4 – 420°F. This means the temperature range is locked in at 360°F to 420°F and cannot go any higher. One exception to this rule is that you can set the PAX 3 to around room temperature by cycling through the temp settings from the PAX button allowing more freedom via the app without heating the oven. 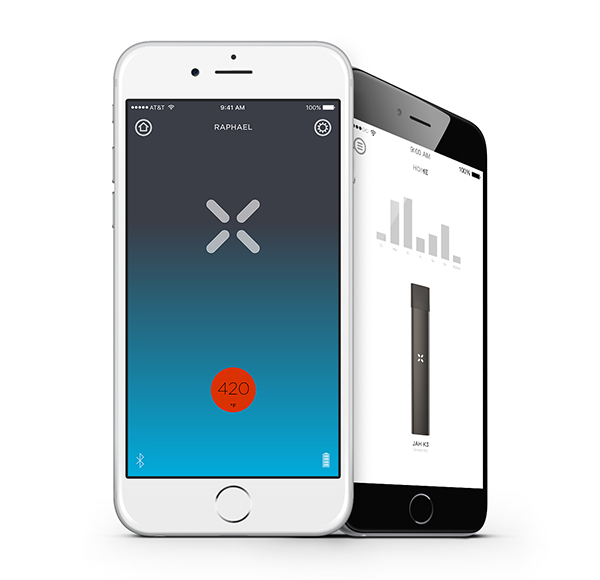 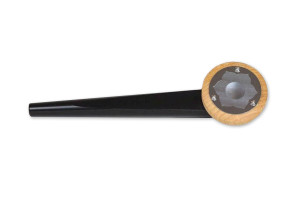 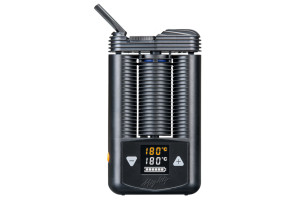 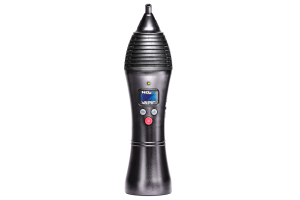 Whats up, I'm Chris, a heavy vape pen user and contributor to Vape Pen Pro. For years now I've been deeply involved with the vaporizer community. My vaping preferences lean towards dry herbs and wax but I regular vape e-liquids. My current vape pen setup includes a PAX2 for dry herbs & a Reliant 60W for e-liquids.

Such a nice blog.

I have read an amazing article here.