It is easy to see how a pipe or cigarette works: You light it on fire and inhale the smoke. A vape pen is a little more mysterious, but actually very simple. There is no fire, only a heating element, called an atomizer or convection oven that stays under the combustion temperature of the plant matter, usually around 350 º to 400 º Fahrenheit when it is turned on.

When the wax, oil, dry herb, or tobacco product is heated without burning, only some of the chemicals in the product turn into vapor. Both THC and nicotine vaporize at a temperature lower than the combustion point of plant matter, making vaporizing a healthier alternative to smoking.

Vape Pens have many advantages:

Vape pens look like a sleek pen with a cartridge for oil, wax, cannabis buds, or other medicinal herb. The rechargeable battery is often integral to the unit, and often, the mouth piece can be removed for cleaning. Some have temperature adjustment features and removable atomizers to switch from oil or wax to dry herb.

The first modern pioneer of cannabis vaporizing was Bill Atmos

Vape pens are discrete looking and easy to use, and they come in an astonishing variety of shapes, colors, materials, and prices. New models with innovated designs are appearing on the market every day.

One advantage of all vaporizers, vape pens, and vape mods is that there is much less odor from the exhaled vapor and no vapor between puffs. Less odor and elimination of second hand smoke benefits everyone within breathing distance.

Liquids, Dry Herb, Waxes & Oils are the forms of cannabis that can be used with different vape pens. Waxes, oils, shatter, budder, and hash oil are all concentrated forms of marijuana buds and leaves in which the THC is extracted from the rest of the plant using a solvent or ice water.

Butane and pressurized carbon dioxide are two of the most common chemicals used in making concentrates. When butane is used, the solvent is evaporated completely from the finished product. Still, there is a possibility of some residue. Carbon dioxide is a cleaner way of concentrating THC, but it requires expensive machinery.

Agitation, temperature, and moisture content of the cannabis mixture during production determines whether the final product will be solid shatter, semi-solid wax, or a liquid oil. 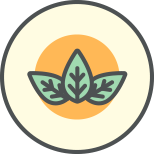 Dry herbs may not be as potent than concentrates but is certainly more readily available. This makes dry herb pens a great choice among vaporizers.
Read More 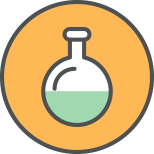 Wax and oil products are rapidly becoming standardized in this emerging industry in states where medical and recreational cannabis laws have passed.
Read More 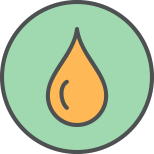 E-liquid vape pens are coming on the market so fast it can leave you lost in the clouds.
Read More

The Health Benefits of Vaping

Everyone knows about the health consequences of smoking. But the fast paced evolution of vaporizers, vape pens, and the waxes, oils, and herbal mixtures that go into them might be unfamiliar terrain. The health benefits of vaporizer pens and similar devises are now slowly getting the attention they deserve.

There is a lot to keep up with. New kinds of vape pens and accessories for vaporizers are coming on the market every day. Changes in laws concerning cannabis and e-cigarettes are rapidly shifting. Meanwhile, studies on the health benefits of vaporizers are adding up.

The Evolution of Vape Pens

Electronic vape pens are a very new technology, only coming on the market in about 2004. But the idea of vaping has been around for thousands of years in various forms. The first modern pioneer of cannabis vaporizing was Bill Atmos. He was a long-time exhibiter at the Hash Museum in Amsterdam, demonstrating his early cannabis vaporizer invention. Later he invented the simple ‘shake and vape’ vaporizer based on an ancient Egyptian design. His last name is now attached to a well-known vaporizer brand.

Electronic vaporizers for cannabis were first developed in 1994 by BC Vaporizer. It took another ten years for the industry to enter the mainstream market. Since 2004, the electronic vaporizer industry has been growing in a way that demonstrates vaporizing is not a passing trend.

The development of vaporizers was started by a Chinese pharmacist who wanted to quit smoking, resulting in the first e-cigarette. By the mid-2000s, e-cigarettes had made a major entry into many countries –and have been banned in many places along the way.

Laws about e-cigarettes are also evolving and changing rapidly, and studies are mounting that vaporized nicotine is an effective method for quitting smoking. Currently, a heated dialog is going on between both sides of the e-cig controversy over laws regulating the industry and use of these products.

In places like California where e-cigarettes are legal but regulated, vape mods are currently the most common device for vaporizing nicotine and avoiding all the other tobacco by-products. Vape mods are shaped like a pen or small flashlight, and the first ones were modified from these items, hence the ‘mod’.

Vape mods utilize a cartridge containing e-liquid, made of liquid nicotine, propylene glycol (a recognized as safe food additive), and flavors. A rechargeable battery heats the liquid to a temperature averaging 375º, releasing vapor that is inhaled through the mouthpiece like a regular cigarette. 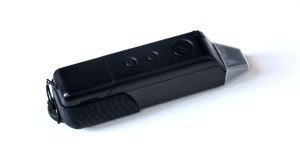 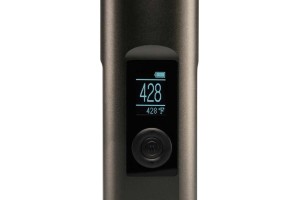 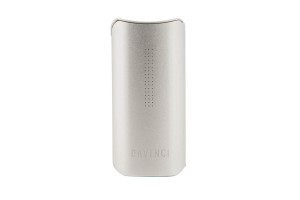 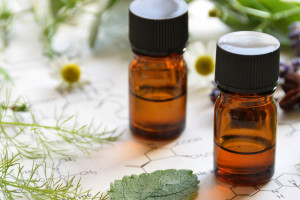 13 Best CBD Oil & Wax To Start Putting In Your Vaporizer 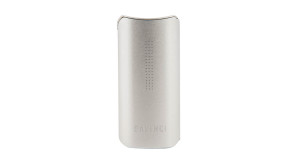 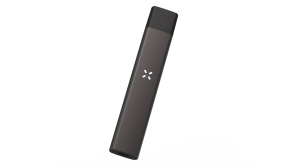 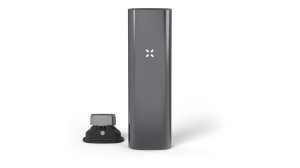